Recently, signs of past and present oral infections have been linked to an increased incidence of breast cancer
Since the early 1990’s, a number of systemic maladies have been associated with chronic periodontitis.  Initially, these reports were greeted skeptically.  Many suspected no pathophysiological relationships, and questioned if the correlations were just coincidence or were indicative of etiologically unrelated co-morbidities.  Such doubts were sensible given the possibility that data mining may have biased early reports.  Nevertheless, others were spurred to perform additional studies that uncovered additional associations, etiologic explanations and assessed the effects of periodontal interventions on systemic conditions.
Years later, it’s now thought the systemic inflammatory burden incurred by those with periodontitis, along with the seeding of oral pathogens via the circulation to other sites, represent plausible pathophysiological explanations underscoring the potential for periodontitis to aggravate or even help induce certain systemic conditions.[i]
Yet, the most definitive question for practitioners remains the same now as it was fifteen years ago, namely does periodontal therapy beneficially affect those systemic diseases to which periodontitis has been linked? Unfortunately, the effects of periodontal therapy on various systemic maladies have not been well-elucidated, partly because clinical studies are expensive.  In this context, two prospective clinical trials funded by the (U.S.) National Institutes of Health failed to uncover statistically significant improvements in birth outcomes when pregnant women treated for periodontitis were compared with untreated controls.[ii] [iii] Yet, similar controlled trials have detected benefits, including one published in early 2010.[iv] Why such discrepancies?  It’s my opinion that NIH-funded studies were underpowered because they compared the effects of only one episode of scaling and root planing with non-treated controls.  In contrast, periodontal care in the 2010 study was provided to test subjects throughout their pregnancies.  As someone who spends much of his professional life assessing the design, quality and clinical meaningfulness of published evidence, many prospective controlled studies and even some systematic reviews come up short.  On the other hand, it’s clear from the science that those with Type II diabetes are better able to control their blood glucose if they optimize their periodontal health.  Moreover, those with diabetes who better control their serum glucose improve their periodontal health, thereby confirming the central role that inflammation – acting both locally and remotely – plays in both groups of diseases.[v]
Recently signs of past and present oral infections were linked to an increased incidence of breast cancer in a Swedish study.1 Yet many questions remain yet to be answered regarding what may turn out to be a new perio-systemic link.  For now, I believe that it’s reasonable to inform patients that:


A new study has reported that breast cancer incidence may be increased in patients with chronic periodontitis.  We don’t know yet if treating periodontitis will have a beneficial effect in this context.  More studies are needed.  However, when one compares the costs of being wrong on either side of this question, getting treatment that one already needs for a host of other reasons seems to make good sense.

Readers of this blog know from other entries and the published literature that the adjunctive use of PeriowaveTM can improve periodontal parameters beyond that which is obtained without its use.  To me, PeriowaveTM seems especially useful at sites that don’t respond well to mechanical therapy alone.
[i] Rethman, M.P., 2010. Inflammation in chronic periodontitis and significant systemic diseases. Journal of the California Dental Association, 38(4), pp.247-257. [ii] Michalowicz, B.S. et al., 2006. Treatment of periodontal disease and the risk of preterm birth. The New England Journal of Medicine, 355(18), pp.1885-1894.
[iii] Offenbacher, S. et al., 2009. Effects of periodontal therapy on rate of preterm delivery: a randomized controlled trial. Obstetrics and Gynecology, 114(3), pp.551-559.
[iv] Cruz, S.S. et al., 2010. Periodontal therapy for pregnant women and cases of low birthweight: an intervention study. Pediatrics International: Official Journal of the Japan Pediatric Society, 52(1), pp.57-64.
[v] Mealey, B.L. & Rethman, M.P., 2003. Periodontal disease and diabetes mellitus. Bidirectional relationship. Dentistry Today, 22(4), pp.107-113.
Posted by Unknown at 8:00 AM 1 comment: 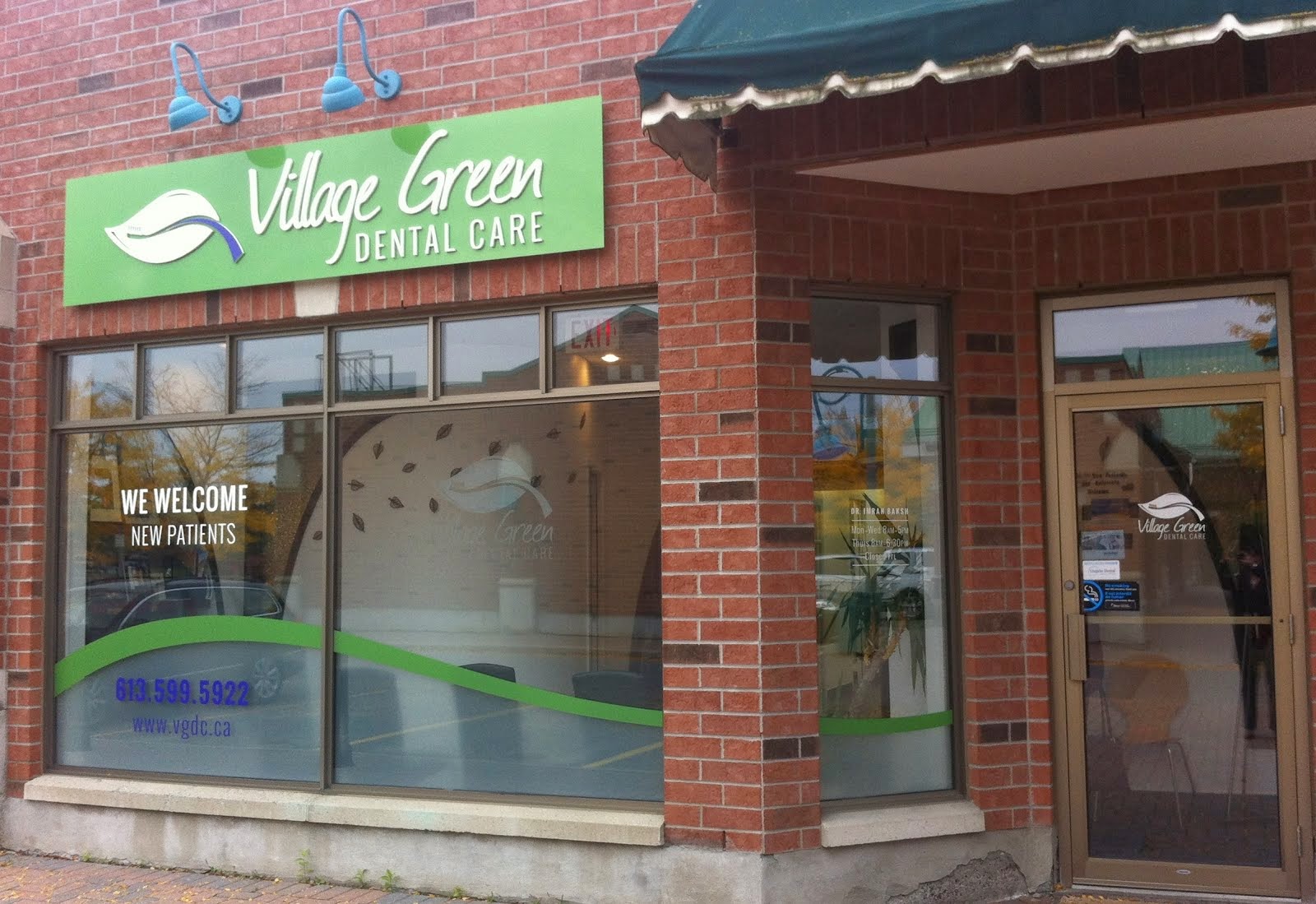 Trust your smile with us! 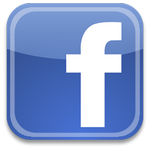